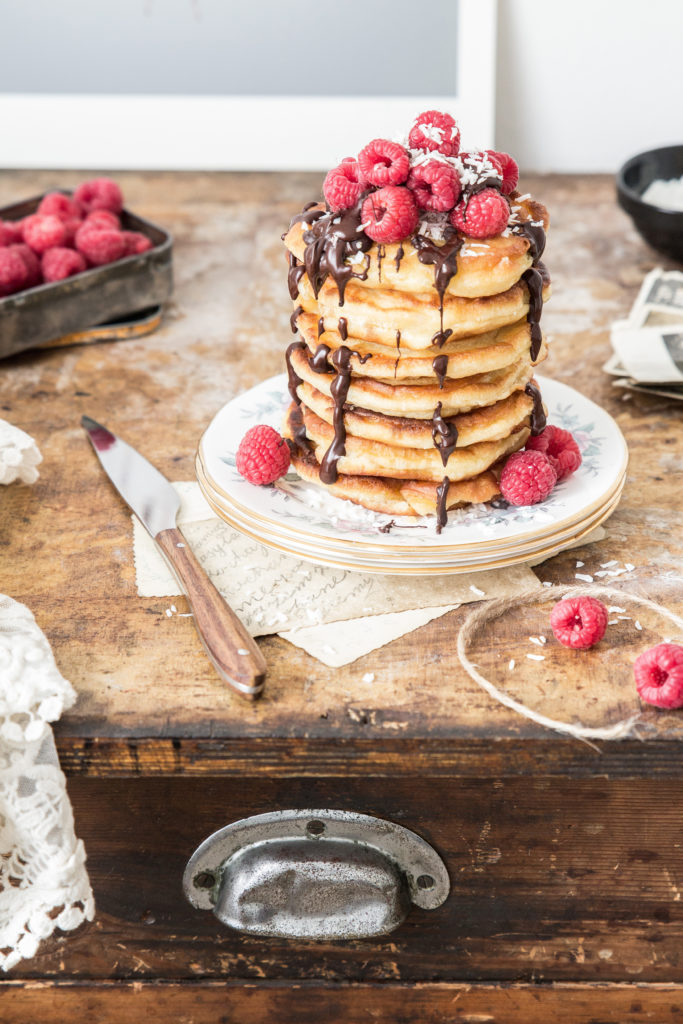 Pancake day is a pretty good excuse to make and scoff pancakes,isn’t it?

I think Darek (aka man with obsessive pancake eating disorder) finds every little excuse for mixing the batter,all that frying and flipping.Guess what was the first meal he cooked for me?Guess what he says when I ask him what he fancies to eat?Any idea what his favourite food is?Yes!PANCAKES!He always says that if there was a competition in eating pancakes he would win it,no doubt.I’ve seen what he is capable of and witnessed a stack of 30 pancakes disappearing mysteriously.Believe me,this man is not lying.

No surprise that every year we celebrate a Shrove Tuesday(that’s tomorrow!!!) with a big batch of home made pancakes.I don’t mind,tho.  🙂 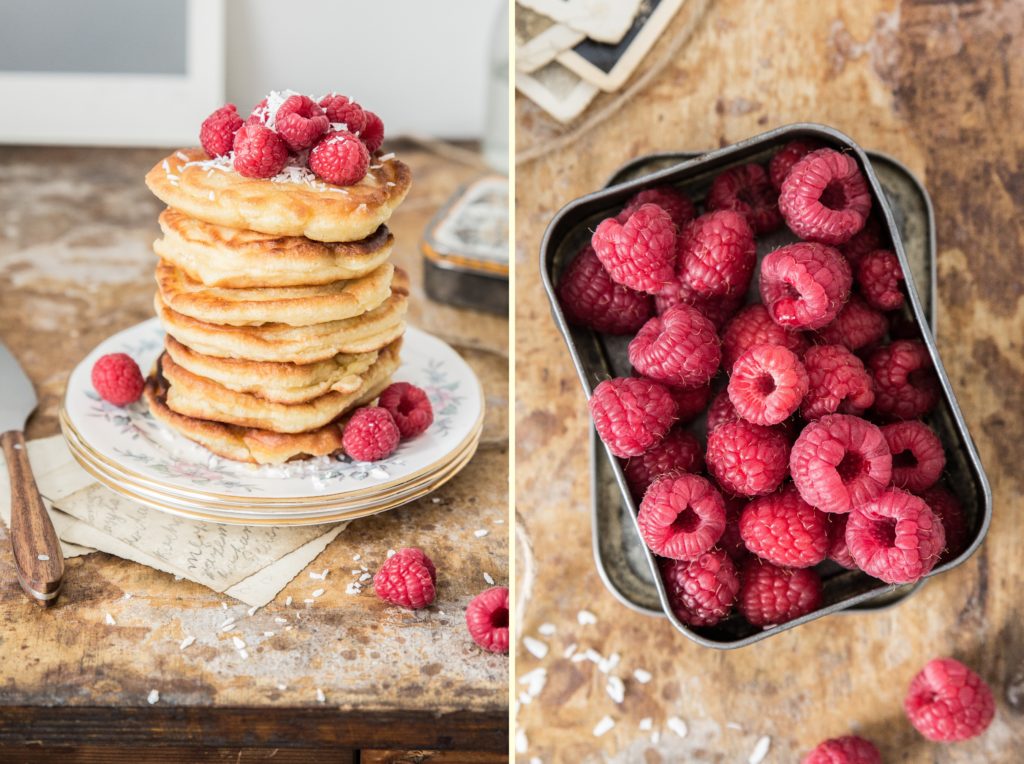 I had so much fun when taking these photos.I think the involvement of chocolate has a lot to do with it.Don’t blame me.I just like to play with chocolate.A lot. 🙂

Last year I had a fantastic opportunity to be at Jonathan Gregson‘s studio while they were taking photos(read:masterpieces) for Will Torrent’s book – Chocolate at home.I knew there would be a lot of chocolate involved,but guys,I died about 100 times and went to chocolaty heaven.My eye orbits came out of their sockets every 5 minutes,and I had to poke them back when nobody was looking.Since that day,I never looked at chocolate the same way.It’s not just chocolate-it’s a piece of art! 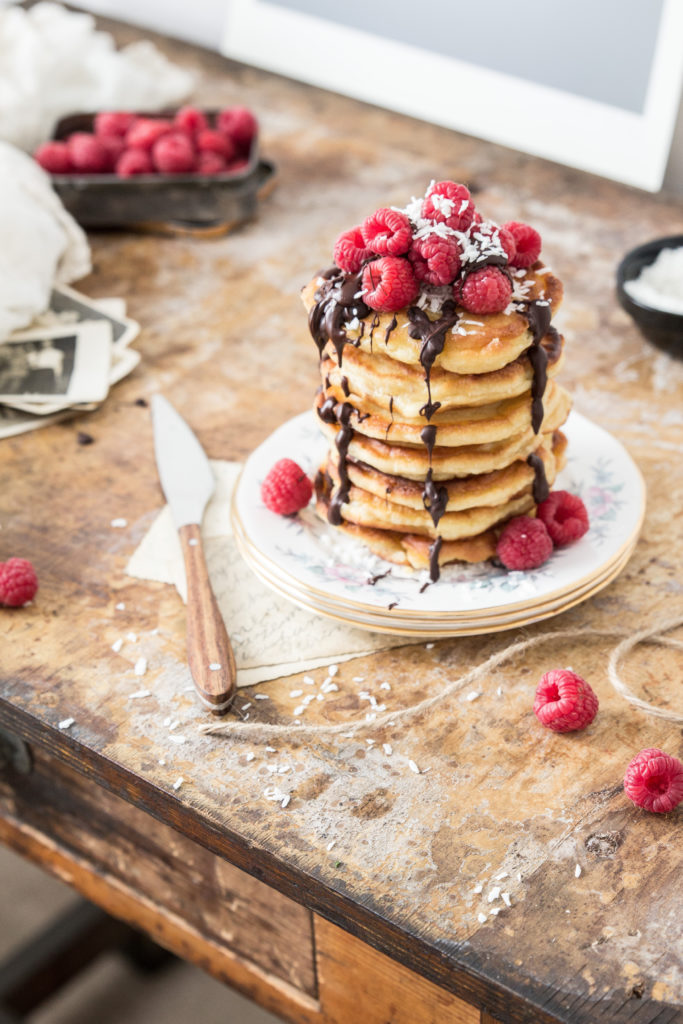 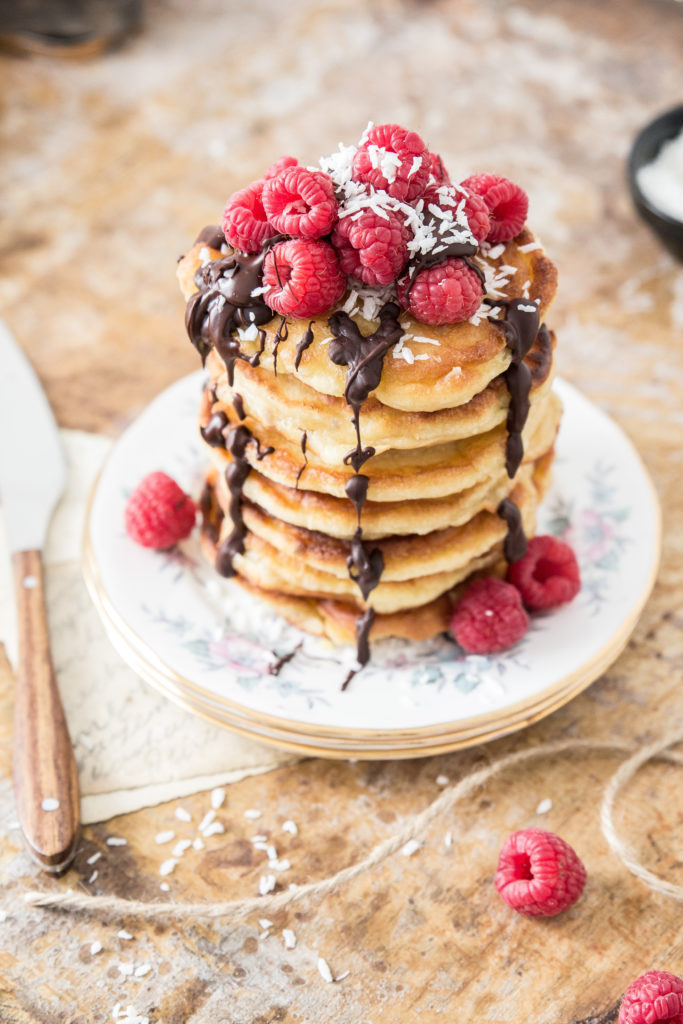 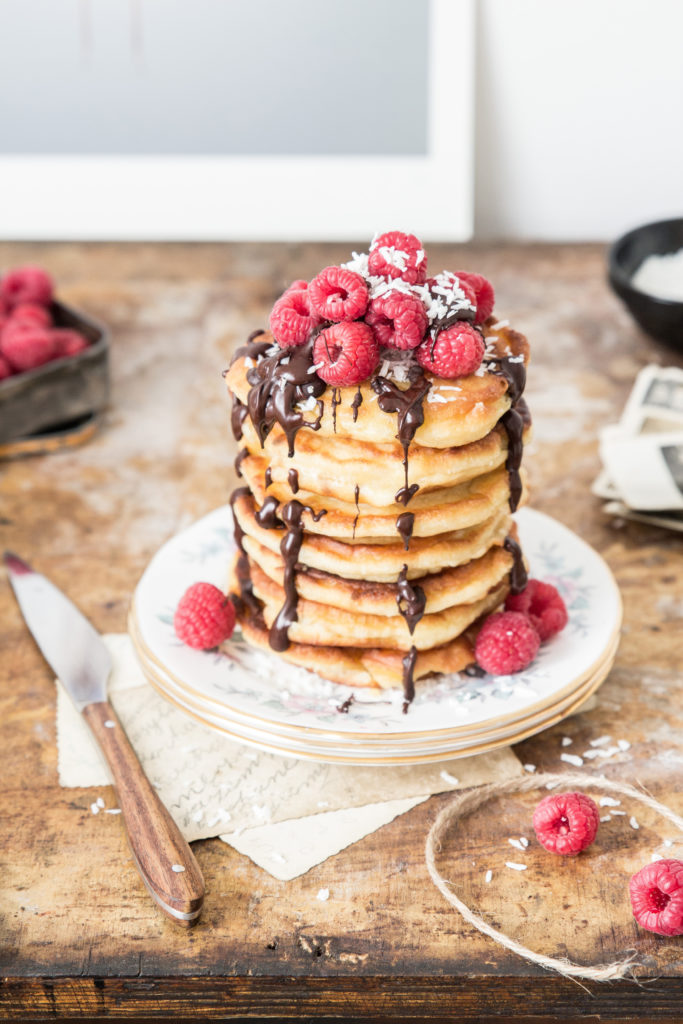 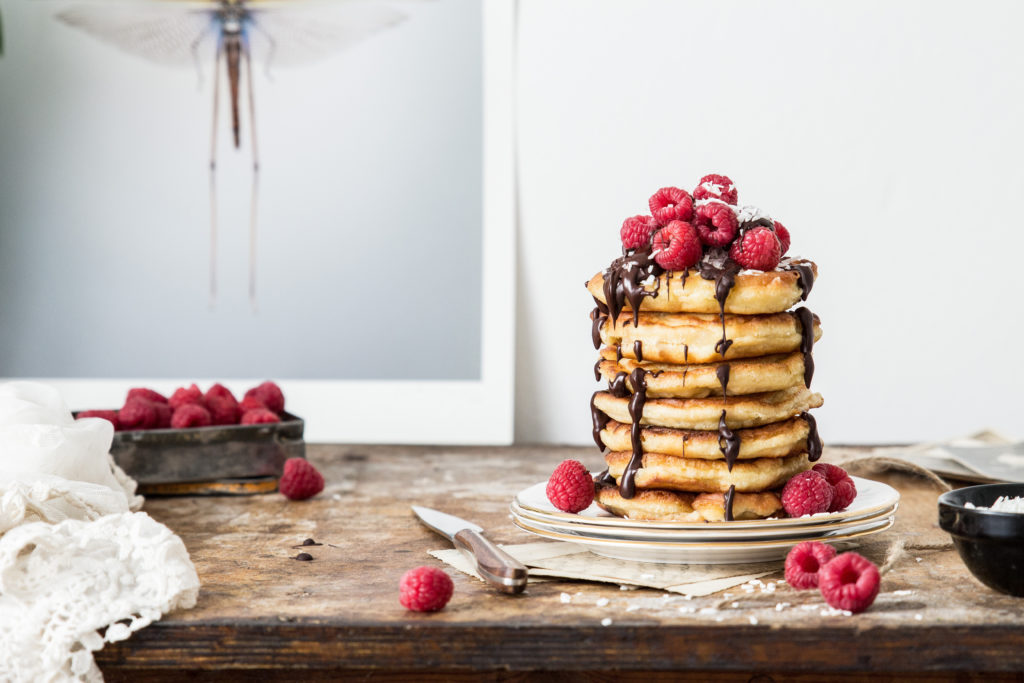 The print visible on the image was a gift from Jonathan and it’s the prettiest and favourite thing in my office 🙂 Turns out to be damn good prop too. 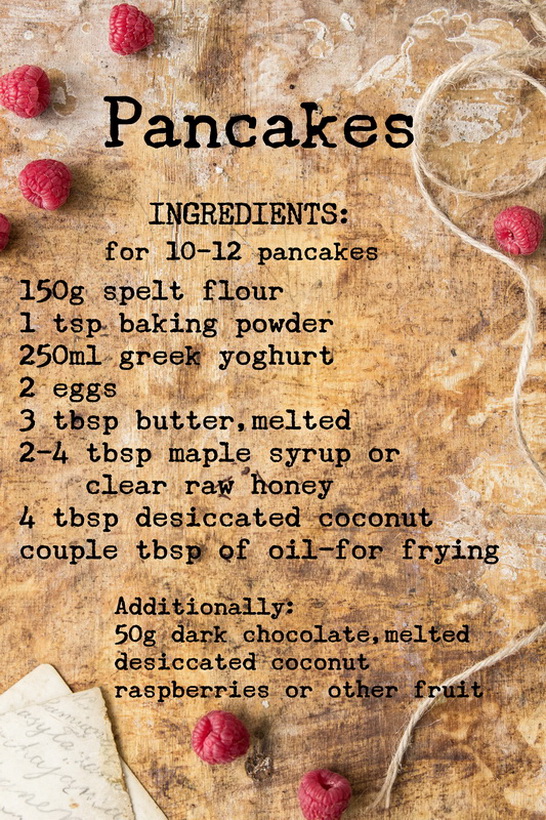